In recent years, the size of smartphones has been increasing. The built-in battery has also increased in capacity, and the battery life has improved considerably compared to before. Needless to say, when the built-in battery has a large capacity, it takes time to charge. For this reason, each terminal manufacturer is improving the charging mechanism to speed up the charging time. 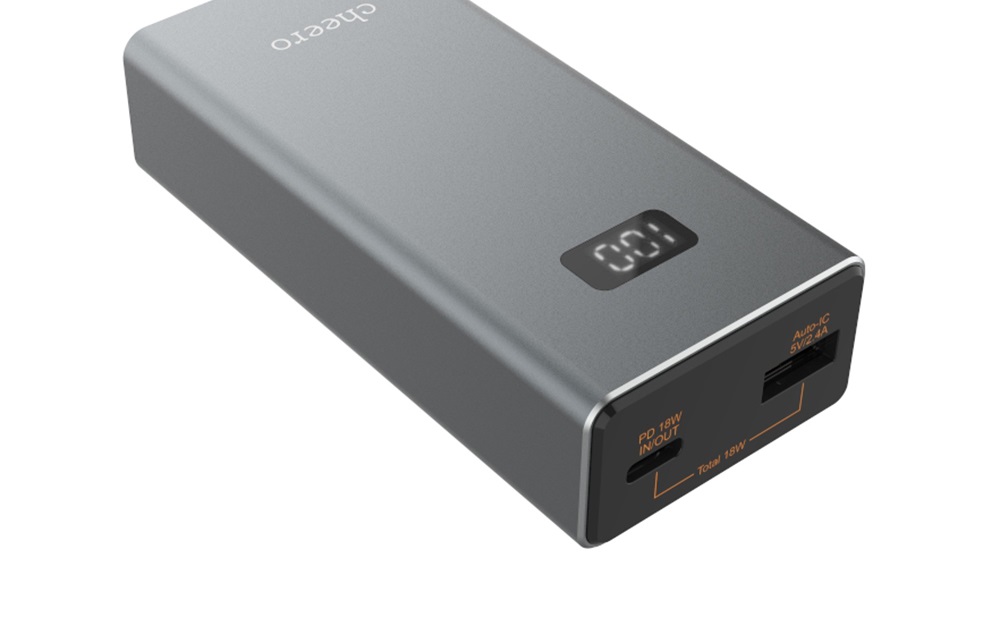 Until now, the maximum power supply capacity with a USB cable was 7.5W (5V / 1.5A) (in the case of the "USB Battery Charging 1.2" standard). On the other hand, if it complies with the USB PD standard, it will be possible to supply power up to 100W (20V / 5A), which greatly exceeds that.
By supporting this USB PD standard, for example, in the case of a terminal that used to take about 6 hours to charge, the charging time can be shortened to about 2 to 3 hours. It depends on the device, but roughly speaking, it seems good to think that the speed will be doubled.
It's not just about fast charging. With USB PD, it will be possible to charge tablet terminals and notebook PCs that could not be charged until now, and it is expected that compatible devices will expand dramatically. 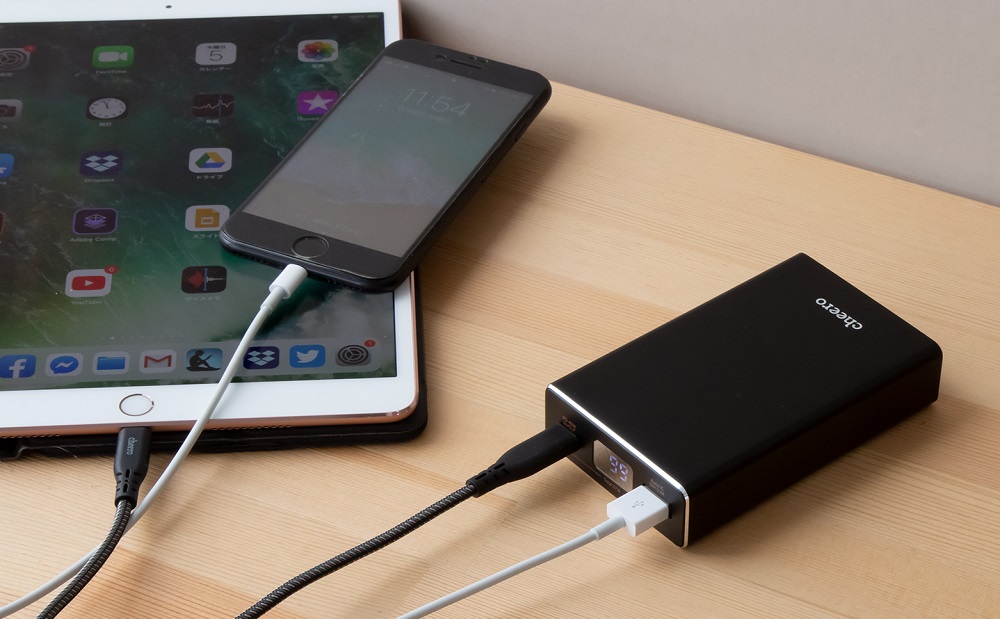 And what is indispensable for this USB PD is a new input / output standard called "USB Type-C". Unlike the various USB standards that have become widespread so far, it is known for its external characteristics that the input side and output side have the same shape and can be connected in either the up or down direction, but of course it is not the only one. 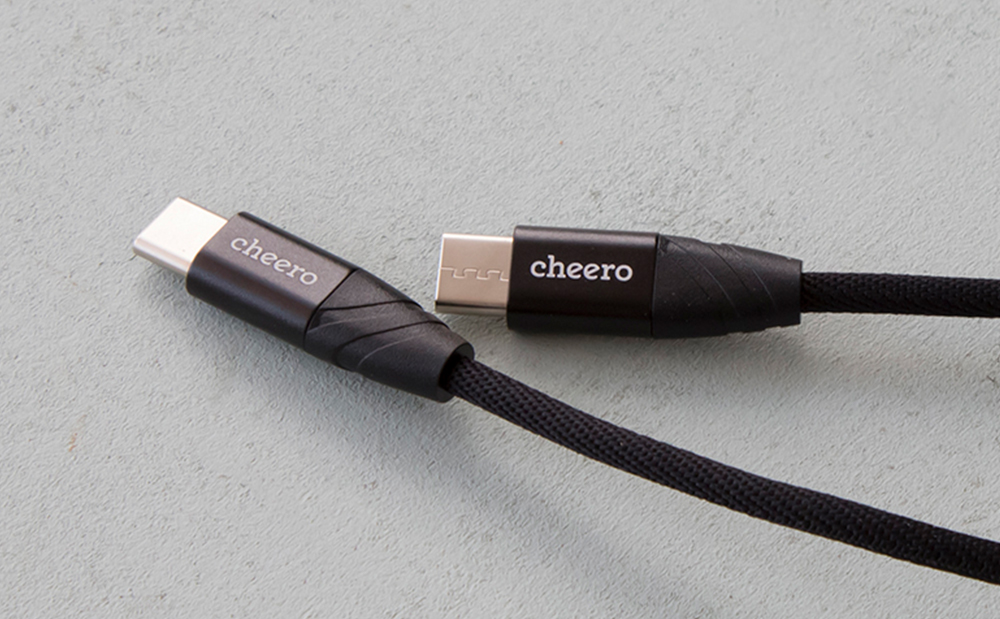 The biggest merit is that the speed of data transfer has increased. Data can be sent and received twice as fast as the data transfer speed of "USB3.0", which was the fastest in the conventional standard.
Another major feature is that it can be used not only for power supply but also for sending and receiving various data.
For example, video data, which is currently mainstream such as HDMI, can be handled with a single USB Type-C cable or port.

Due to these many merits, USB PD and USB Type-C are already used in many devices, and it is said that they will be widely used in most digital devices in the future. In fact, the latest iPad Pro released by Apple in November 2018 uses USB Type-C instead of the traditional Lightning connector for the charging port.
This makes it possible not only to charge, but also to connect directly to a display or digital camera, or to charge an iPhone.
Predicting from this, it is quite possible that the next-generation iPhone will also be equipped with USB Type-C.

On the other hand, there is "Quick Charge (QC)" as a high-speed power supply standard similar to this USB PD that uses this USB Type-C. This is also characterized by a fast power supply speed, and in the case of the latest standard "QC4 / 4 +", a maximum output of 27W is possible. 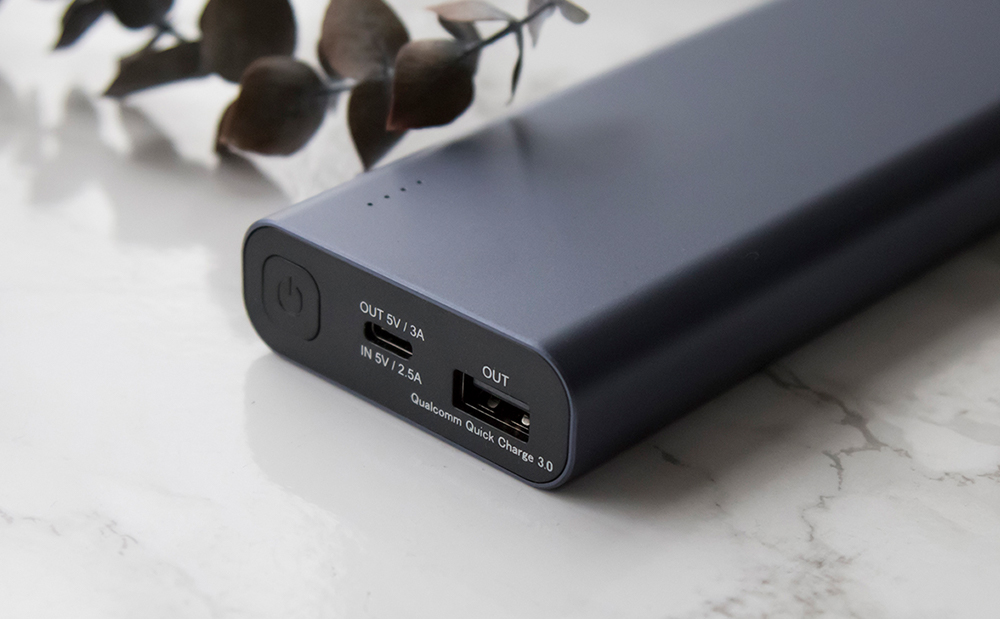 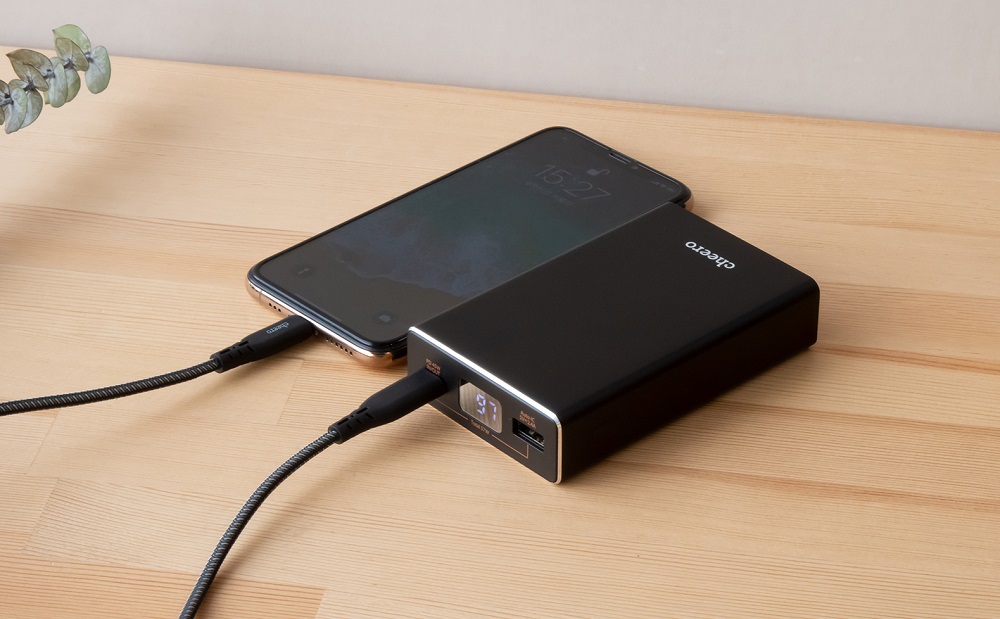 It is predicted that the USB PD standard will become mainstream in the future, but check the charging standard of the smartphone you are currently using carefully and select a mobile battery that supports each standard.