Mobile terminals such as smartphones have become an indispensable part of our lives.
Not only in everyday life, but in the event of a disaster such as an earthquake or typhoon, it becomes even more important as an important means of communicating and collecting information. In such an emergency, if the smartphone battery runs out ... Just thinking about it is a horrifying situation, isn't it?
Mobile batteries are also expected to play an important role in securing power in such "no way" situations.

So what kind of mobile battery should you have, keeping in mind that a disaster may occur?

Needless to say, it is basically safe to have a large-capacity mobile battery. Assuming that the power outage will be prolonged, it is desirable to have a capacity of at least 20000mAh. If it is 20000mAh, you can charge your smartphone repeatedly for about 3 days without any problem. If you use a smartphone that can be powered by USB, you should have a mobile battery of 30,000 to 50,000mAh. It's very heavy, so it's not suitable for carrying around, but considering it as an emergency power source in the home, it's safe to have an ultra-large capacity like this.
Also, some of these mobile batteries are capable of 100V AC output. You can count on it when you have a home appliance that you really want to move. 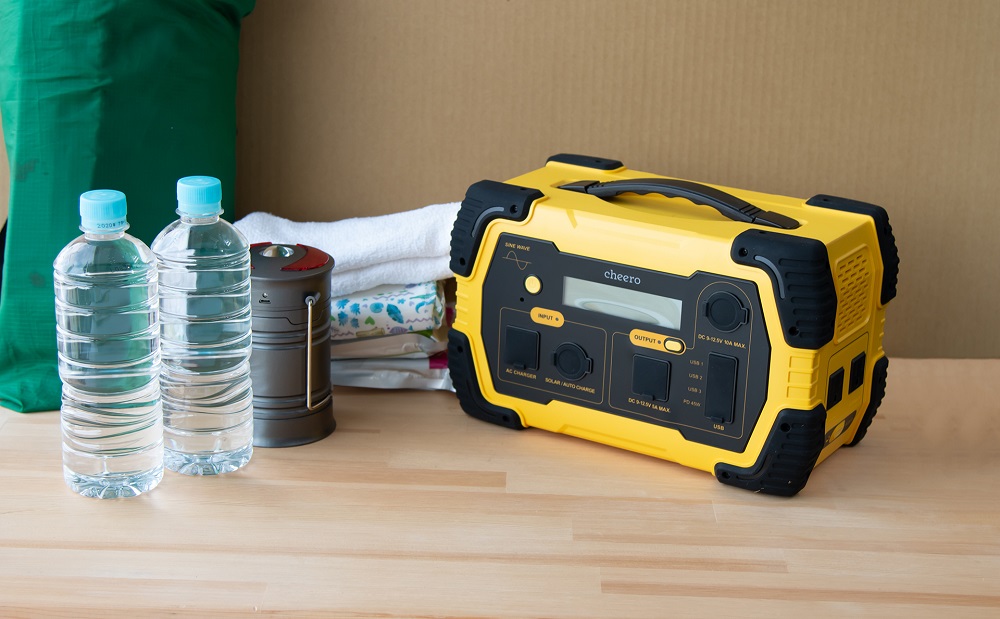 The point to pay attention to is not only the capacity. It is also important to choose a type that has two or more output ports, not just one. It can also be used for situations such as family use where you want to charge multiple smartphones at the same time.

If you want to keep your mobile battery in case of an emergency, you should also keep the following points in mind. 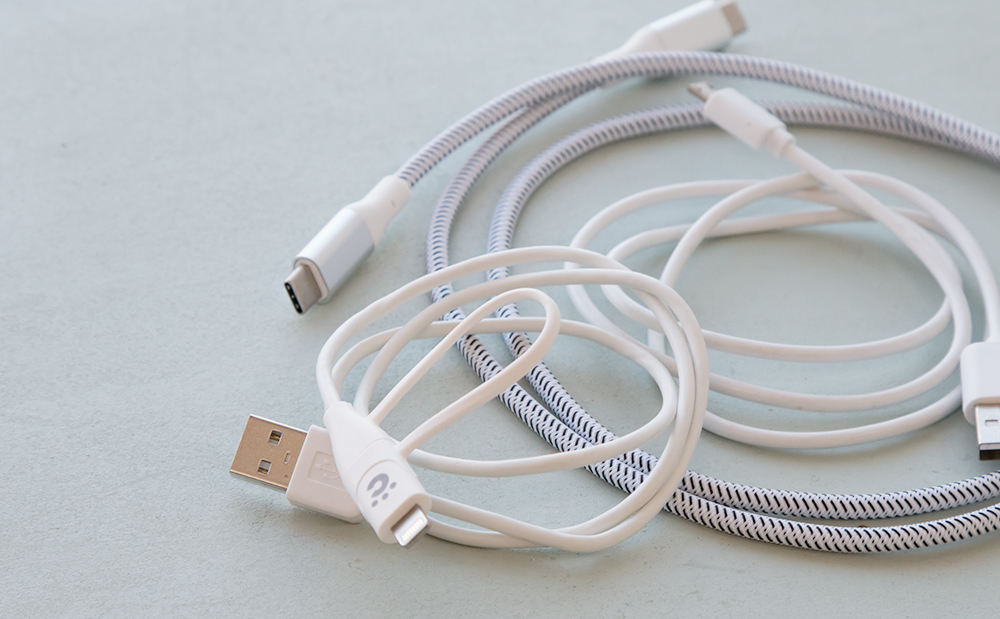 Even if you have a mobile battery, you can't talk about it without a charging cable. If you have two or more spare cables in addition to the charging cable you normally use, you can not only charge multiple smartphones, but you can also rest assured that there will be a disconnection.

・ Store away from high temperature and water 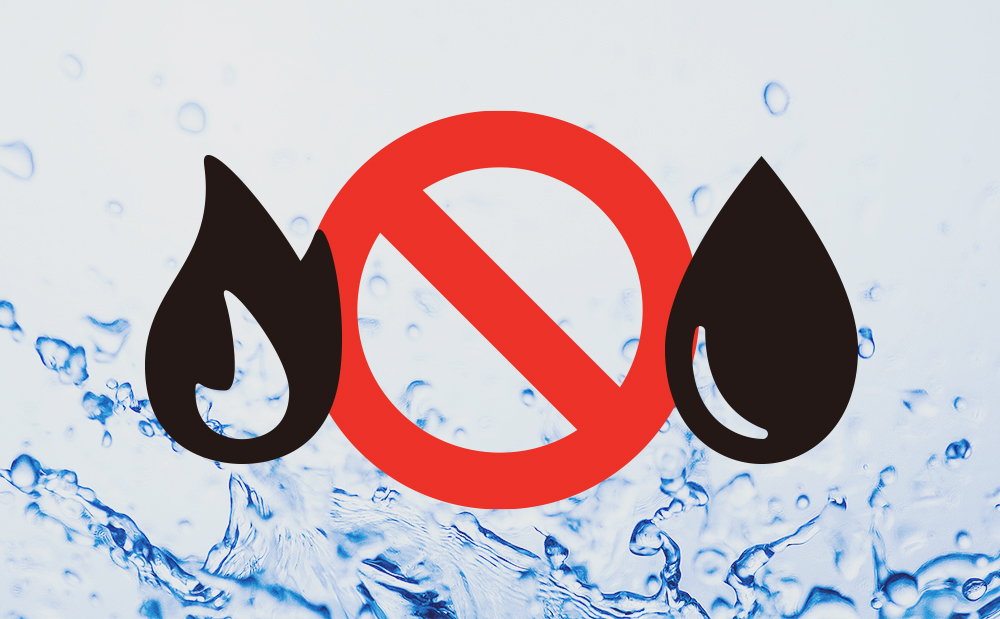 The lithium-ion battery built into the mobile battery is sensitive to heat, so avoid storing it in a place exposed to direct sunlight. Also, if water gets around the terminals used for input / output, it may cause a short circuit. We recommend that you put it in a waterproof item such as a plastic bag and store it in a safe place.

・ Charge the mobile battery about once every six months 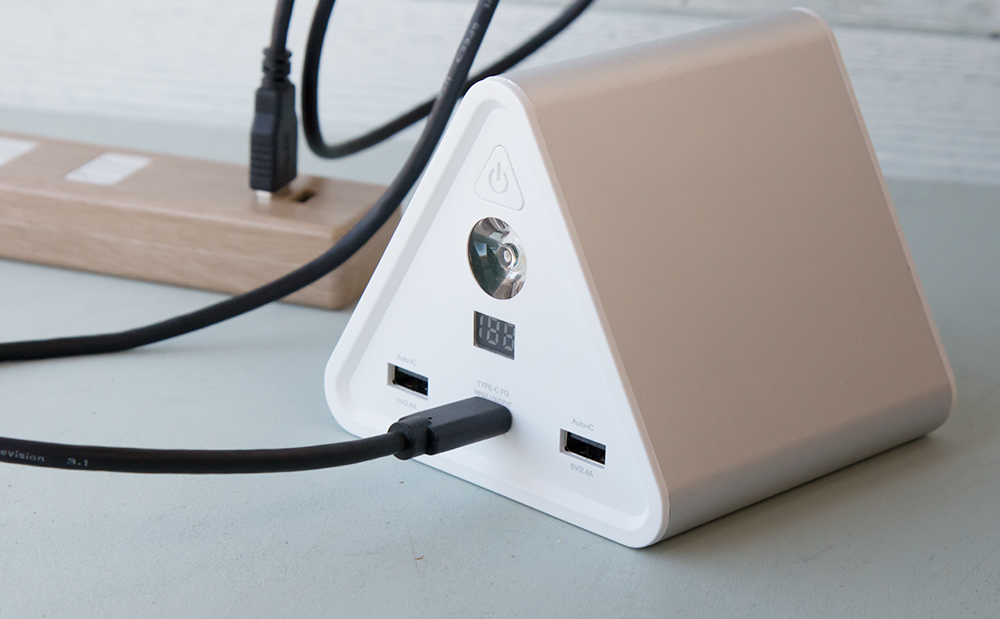 If left unattended, the mobile battery will spontaneously discharge to some extent. It depends on how often you use it, but it's a good idea to check the battery level once every three months to six months and charge it if necessary. Due to the characteristics of lithium-ion batteries, if they are left in a used state, they will not be able to be charged, so be sure to check the remaining amount when storing.

cheero has already developed some mobile batteries that can be used in the event of a disaster.
"cheero Power Mountain 50000mAh", a large-capacity battery of 50000mAh that can be installed on a table in your home or office and used in both daily and emergency situations, and "cheero Energy Carry", an ultra-large capacity battery that can output AC / DC in addition to USB. The lineup such as "450Wh" is a product made with the use as an emergency power source in the event of a disaster in mind.

Cheero will continue to focus on creating safe and secure batteries that will be useful in a rainy day.

How to dispose of used
mobile batteries